Confirmation
Are you sure to delete this item?
How to Protect Your Eyes from Glare - Expert Tips

How to Protect Your Eyes from Glare - Expert Tips 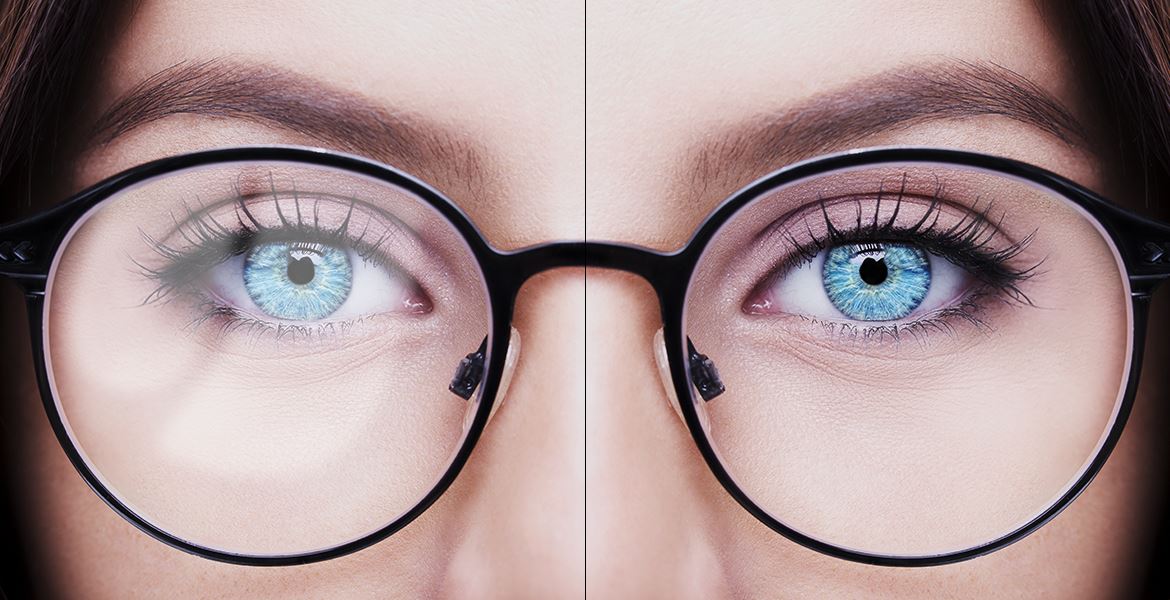 Today, a majority of us use computers at work and digital eye strain is becoming a common compliant at the office. Studies reveal that eye strain and other visual symptoms such as blurred vision and dry eyes occur in 50 to 90 percent of computer operators. These symptoms can have a negative effect on the entire body such as fatigue, twitching and red eyes. It also has a negative effect on work attitude such as low productivity, errors and irritated attitude. People who suffer from such symptoms need to visit an optometrist and use Safety Eyewear Frames to protect their eyes.

Here are some easy steps to reduce the risks to your eye strain and other symptoms of computer vision syndrome (CVS).

Get A Detailed Eye Exam

According to the National Institute of Occupational Safety and Health (NIOSH), computer users should undergo an eye exam before commencing their job. After that, they should have an eye test every year regularly. It will not only keep the eyes healthy, but will also create a report of how work has affected their health.

Excessive light either from the sun or indoor fluorescent bulbs can cause eye strain. Computer rooms should have half the brightness as compared to the other office rooms. Computer screens emit light and if the room is already too bright, the light absorbed by your eyes would be too much to handle.

If your windows are throwing in too much light, reduce it by throwing the curtains over it. Or, if other’s object to it, ensure that you have your prescription safety glasses from a reliable brand such as Wiley X Safety Glasses to provide the required protection. Make sure there are no heating florescent bulbs right above you. The heat emitted by them can also have negating effects on your health especially during summer.

If you’ve already noticed, laptops and computer screens have an option to adjust their brightness. Use it to decrease their glare by bringing it down to 50%. It will help your eyes relax because the amount of light it needs to absorb is reduced. Your pupil shrinks its size to minimize the amount of light entering the eyes.

Again, cover the windows if possible. Some offices have extremely large windows which makes it impossible to cover them. In that case you should be wearing glasses with anti-glare coating even if they aren’t prescription. If you aren’t careful enough, you will soon end up requiring permanent use of RX Safety Glasses.

We live in an age of high tech devices and still offices use the ancient cathode ray tube monitors. Now this doesn’t apply to all offices but the 10% offices that are still working the old fashioned way. The CRT monitors emit powerful rays that can have a very negative impact on your eyes.

It is time to let go of the old monitors and bring in the more sophisticated and less dangerous LED monitors. Even LCD monitors produce radiation rays but to a very minor degree. The LCD monitors today have even more controlled output of dangerous rays known as blue light. But still, you may need to wear Prescription Safety Glasses with anti-glare protection when working long hours on the computer.

When selecting a new flat panel display, choose the one having the highest resolution as it is related to the ‘dot pitch’ of display. The lower the dot pitch you can get; the sharper will be the display. Choose a monitor with a dot pitch of .26 mm or lower. Flash is not an issue with modern display screens because the brightness of display is controlled by a backlight. It typically operates at 200 Hz which is safe.

Blinking is very important when working on a computer. It keeps your eyes moist to prevent drying and irritation. When people are working on a computer, or watching a movie with too much attention, they forget to blink. Tears on the surface of the eyes evaporate quickly during long non blink phases. This can cause eye dryness and in many offices, the air is also dry which speeds up the process of evaporation.

Nevertheless, don’t confuse lubricating eye drops with drops for getting the red out. The latter can make your eyes look fresh and better. They contain ingredients that can reduce the size of blood vessels present on the surface of the eyes to whiten them. But they aren’t made for the purpose of reducing dryness and irritation.

Focusing fatigue causes computer eye strain by focusing too much. To reduce the eyes from being fatigued, break your gaze from the screen every 20 minutes and look away. Research proves that looking at distant objects, at least 20 feet away, after focusing too much on near objects give your eyes a change. The pupil adjusts itself from short distance focus to long distance. Some doctors call it the “three 20s rule”, looking far away relaxes the eye muscles.

Working continuously on the computer can have a drastic effect on your vision. Take a break for 5 minutes after 15 – 20 minutes of working. Most people, due to work load take only a 15-minute break in the entire dy. This is not a healthy habit. Even if you are wearing Reading Prescription Eyeglasses that does not mean you are safe from the harms. It can still affect your vision and you need to take your eye health seriously.

NIOSH study revealed eye strain became less when workers took additional five 5-minute breaks during work hours. It also increased productivity because the eyes remain fresh. Without eye strain the workers were more relaxed and they were able to focus on their tasks better. 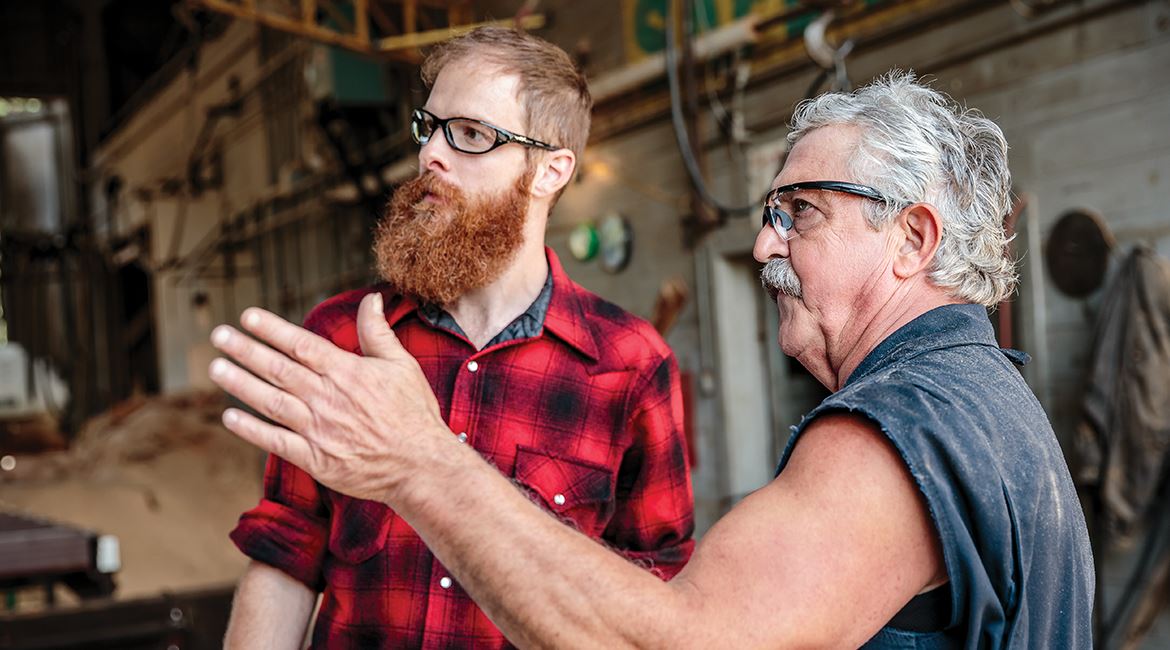 Mining safety is crucial, and it is the only solution to prevent injuries. Therefore, perhaps the first thing for the m ...

Eyewear For All Reasons & All Seasons

As the seasons change, we start a new routine and go through our closets to take out the new season clothes and put bac ... 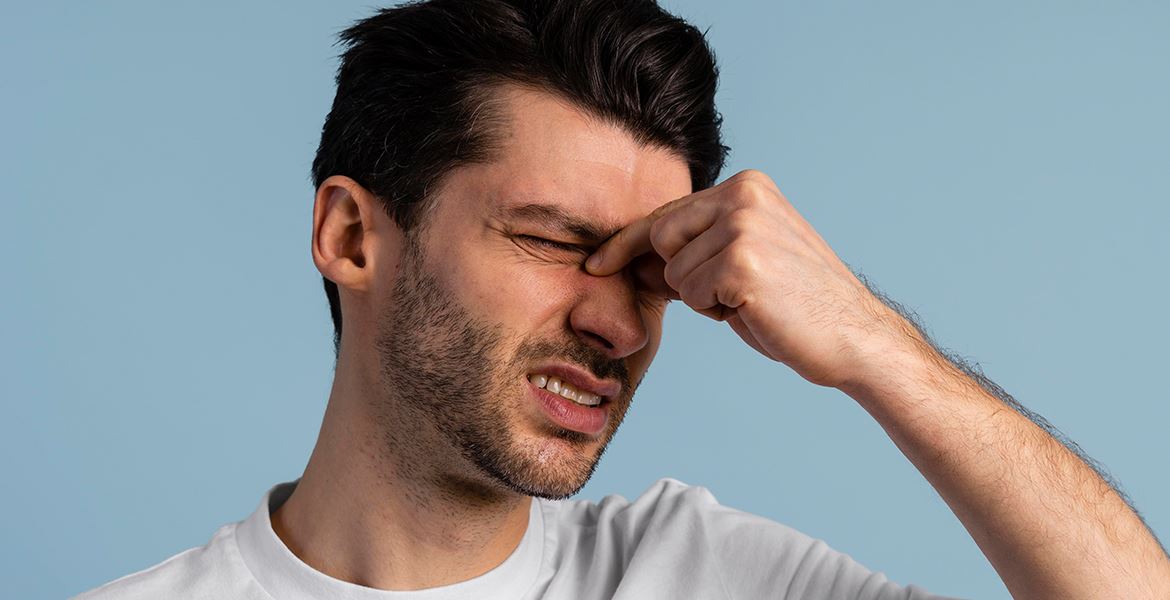 7 Everyday Things That Can Hurt Your Eyes

We all know that the eyes are the most sensitive part of the body. If it gets a bit irritated, then it starts to water ... 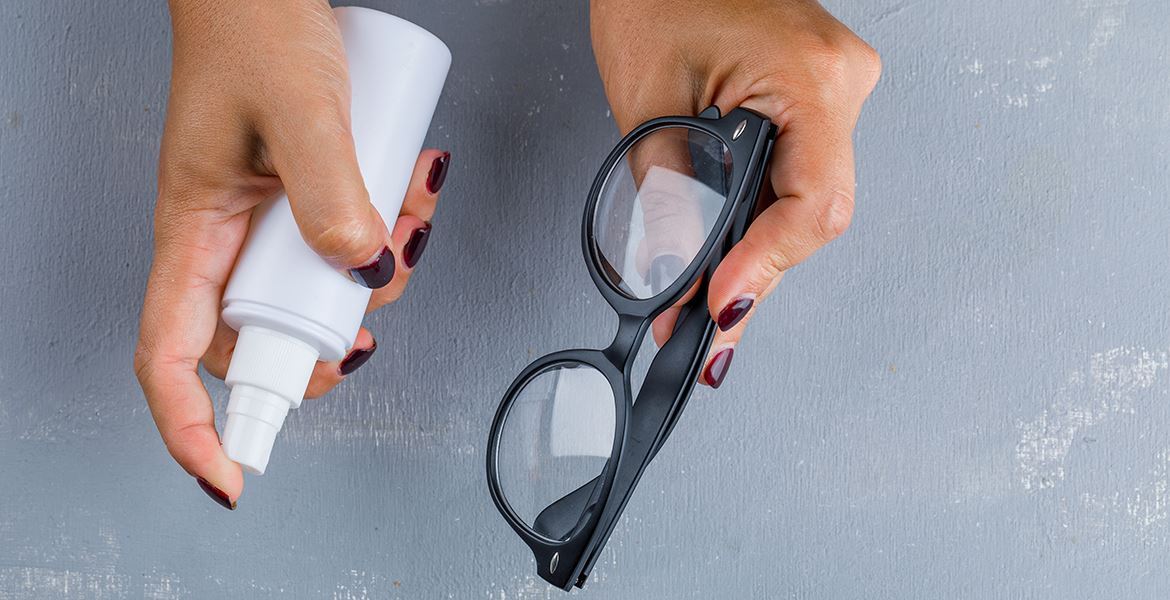 A Guide to Expertly Clean Your Prescription Glasses

The only 2 tools you will need are, The Microfiber Cloth and Cleaning Solution to make your prescription safety glasses ...

Undoubtedly, the construction industry is most harmful almost across the globe. Most of the bodies are harmed because o ...