Confirmation
Are you sure to delete this item?
Iconic Fictional Characters That Inspired Modern Eyeglasses Trend

Sometimes, motivation comes from very unlikely places. Today we look to some fictional characters all-time with prescription safety glasses. Here are some favorite fictional characters who may inspire some modern specs trends of today. If you love the style of these characters, you can easily shop these top frames from any popular website.

It seems as when the fiction writers want to give a distinct persona of their characters through their look, they provide them a pair of Rx safety glasses. The eyewear can be a pair of prescription like Velma that is a character of Scooby-Doo or a cheap pair of sunglasses like Johnny Bravo. The eyeglasses and specs become an important part of whole characters that maybe you cannot recognize them without their specs. Today, at www.eyeweb.com, we will discuss here some iconic glasses from the fiction world and can tell you how can you look like your beloved characters with accessible prices.

The top list of favorite fictional characters is none without the wizard boy who proceeds to this year with a cursed child. The writer JK Rowling gave an interesting explanation that why Harry couldn’t cure his eyes with magic. You must know that both character and eyewear were inseparable. The round safety eyewear became an important symbol that is associated with the complete franchise. People recognize those prescription safety glasses frames before the identification of the deadly hallows symbol. You can find a wide range of oval shape eyeglasses of your favorite character. If you don’t like plain round, check other wide range of colored eyewear in the same shape on our website.

What would you feel if you see Clark Kent without his specs? A superman, off course, he appeared in eyewear look because he didn’t want to show his face to the world. And you even cannot take away his prescription glasses from him in your imagination. The character had little change with the glasses that was created by the writer. The glasses gave him a foolish and loser look but that was going to be the hottest thing in the future. In this, the slavers were over the nerdiness. You can order designer glasses online with nerdiness that represent the same look and try classic superman charm.

Talented Mister Ripley is a trendy favorite because of many reasons. One of the main fact that it was one movie from a few movies that don’t contain Matt Damon’s rescue. Ripley was one of the smart characters who murders many people to recollect the character he lavishes and stole a famous lifestyle that came with it. All you know the story, but maybe you don’t know, how can get this smart look of Matt Carried as Ripley.

The famous list of ANSI safety glasses in really unlimited, but here are the most well-known sunglasses in favorite fictional history. I think you guess right the favorite character Johnny Bravo. Maybe you wonder; you would never see him without glasses because he loves them to wear. You can find the same shape as eyewear from any website within the widest collection.

Anyhow, have you find any eyewear that you love in your fictional character and get the same appearance without spending much money or time over it. 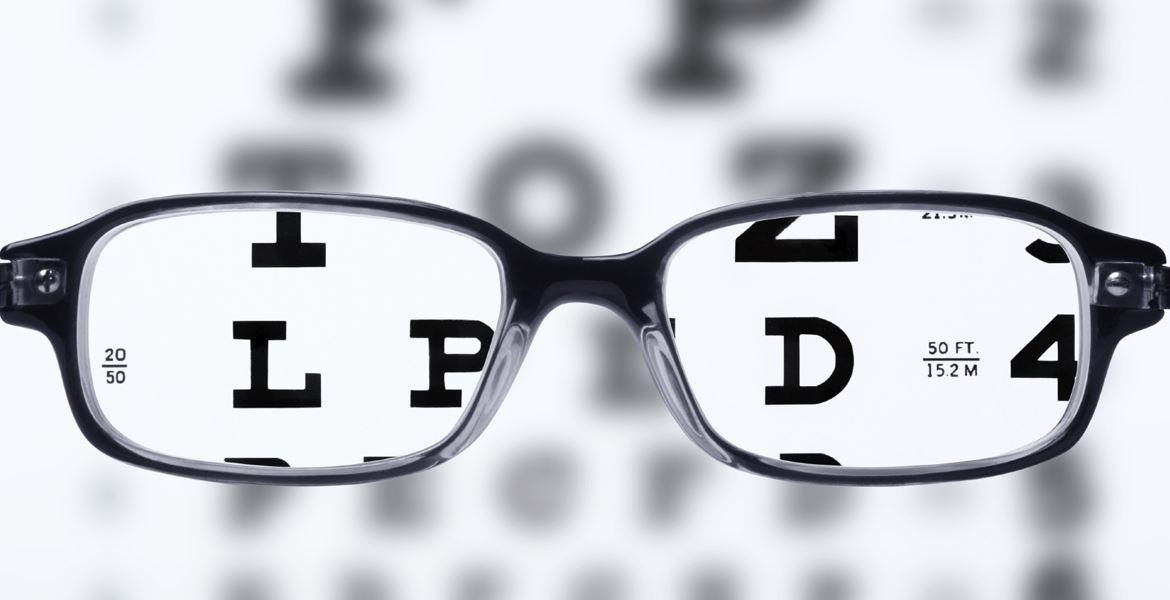 You can experience the best of what branded safety eyeglasses have to offer by adding vision corrective lenses in them. ... 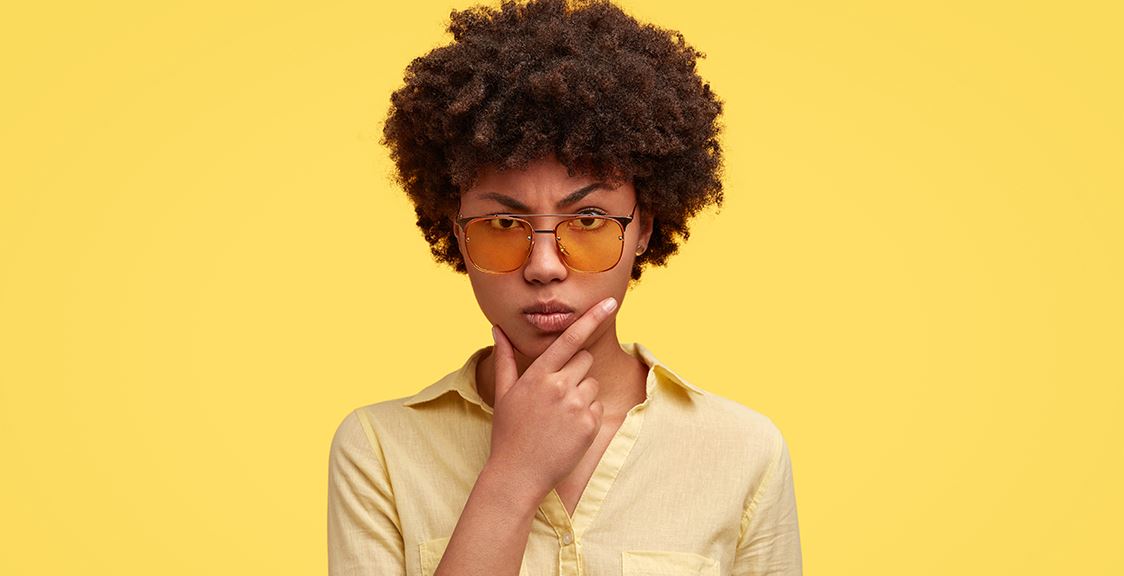 Getting Tinted Lenses For Indoor Usage

Getting your own favorite lens tint is now easier than ever. For many people, it’s something that’s both a fashion stat ... 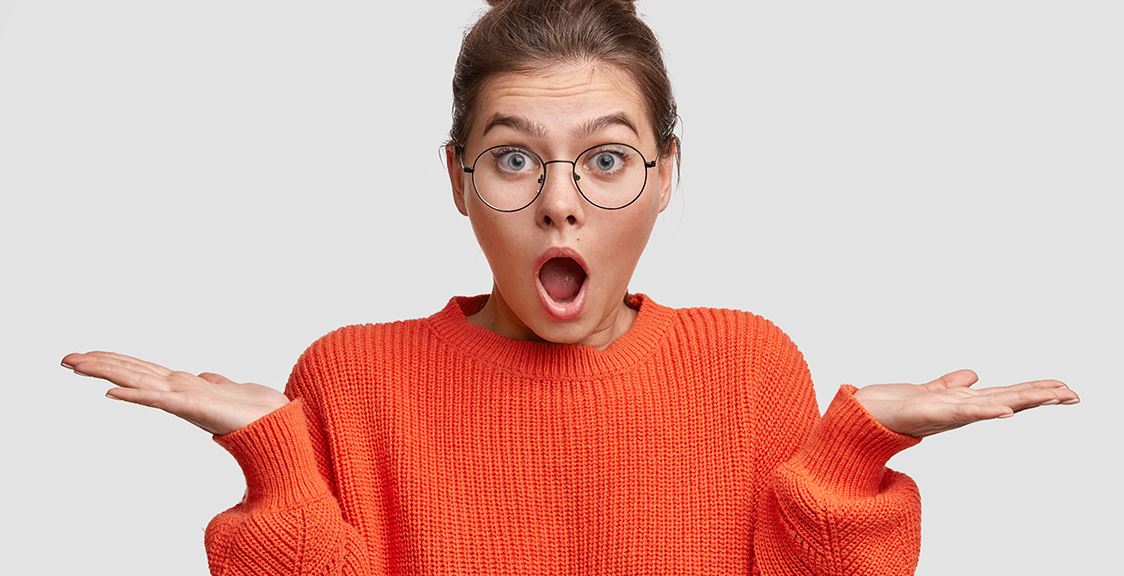 Nose pads are an integral part of eyewear which helps it function properly. A high-quality pair is a defining factor be ...

Sports Safety Glasses For Women In 2020

Safety eyewear can’t be fashionable & do what is expected from it at the same time, said no one ever! The evolving stan ... 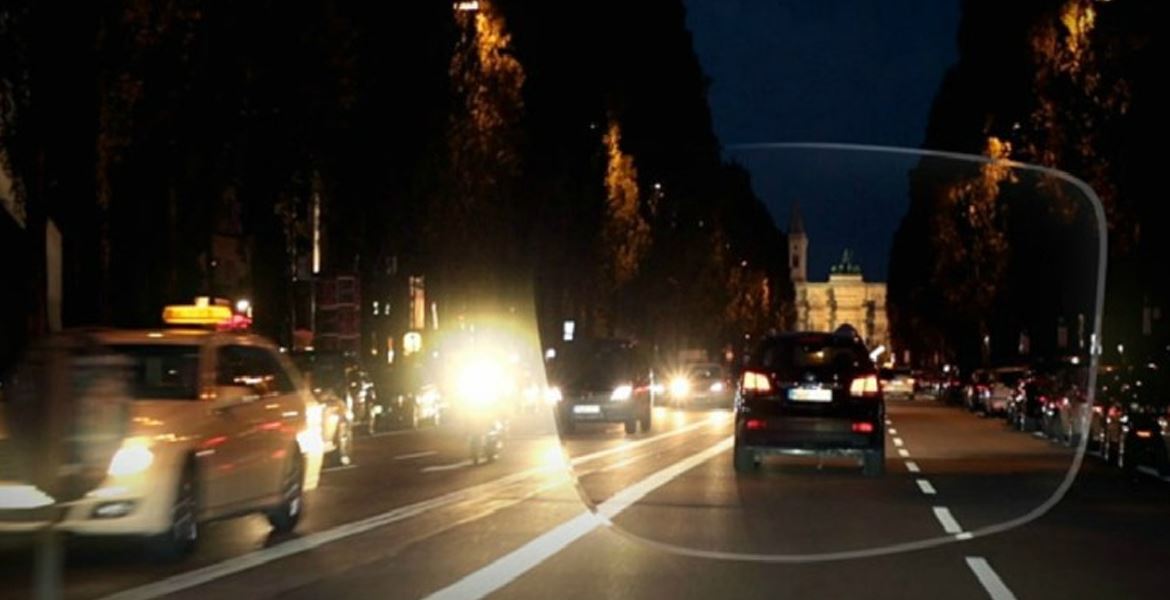 Improve Your Night Vision With This Lens Coating

Driving at night is probably quite irksome for especially those who wear prescription glasses for the sake of vision co ...